The Isle of Man U17 squad will be part of the 2024 ICC U19 World Cup Europe division 2 qualifiers from August 03rd – 12th, 2022 in Guernsey. A total of eight Associate member countries will be competing in the tournament, with two groups comprising of four teams playing in a single round-robin format, following which the top two teams from each group will advance to the semi finals stage. The bottom four teams will also compete in the position play-off matches.

All matches will be played across four venues in Guernsey, with each match-day to feature four games, including the knock-out stages and the play-off’s. The U19 qualifiers are not part of ICC’s live-streaming arrangements with IMG Media, however a videographer will be contracted to produce highlights, match clips and other editorial content for the tournament. All the teams will be accommodated at the St Pierre Park hotel in Guernsey during the entire duration of the tournament..

The Isle of Man will be part group one along with teams from Sweden, Denmark and Norway, while the second group will consist of teams from France, Italy and Germany alongside the host’s Guernsey.

​The U17 squad will train once a week before Christmas and twice a week after Christmas. The squad will continue to train over the summer alongside a number of Super 2s fixtures in preparation for the U19 World Cup qualifiers.

​The U17s started their Guernsey festival with two T20s at King George Playing Fields. In the first T20 Guernsey batted first and made 149-6 with Jacob Butler 2-23 and Fraser Clarke 2-24 the pick of the bowlers. In reply Carl Hartmann top scored with 45 off 33 balls and Fraser Clark made 17 to take it close but the u17s finished with a narrow 7 run loss.

In the second T20, Guernsey batted first and made 147 for 6. Dollin Jansen (2-26) and Jacob Butler bowled excellently at the death to restrict Guernsey and the other wicket takers were Olly Wait with two and Spencer Clarke one. In reply Josh Clough hit 35 and Dollin Jansen 22 with Guernsey winning by 28 runs.

Unfortunately the U17s were unable to play their fifty over match due to a waterlogged pitch at College Fields. A learning curve for the U17s allowing them to see what is expected at this level.

Thanks to Guernsey Sport Photography for the excellent photographs.

It is with regret that the ICC, in agreement and with the support of hosts Denmark, have collectively been forced to make the unfortunate decision to postpone the ICC Men’s U19 CWC Europe Division 2 event due to be held in July 2020, as a result of the on-going COVID-19 pandemic.

International borders remain closed across a number of competing countries, including in Denmark, and there remains a high level of uncertainty as to when competitive international cricket can be played safely. Furthermore, local operating restrictions imposed by the Danish government would have prevented the event from running in a feasible manner.

The intention is to reschedule the event for sometime between April and June in 2021 to allow the event to feed in to the Europe Division 1 event which will likely take place in July 2021. Denmark at this point remain as hosts.. This will also require consultation with each of the countries involved over the coming months to find a suitable timeframe that avoids any clashes with school exams. Amendments to age restrictions have been made to allow those players who are currently U17 to still be eligible in 2021.

These players will be training hard for selection for the U19 World Cup qualifiers in 2020. 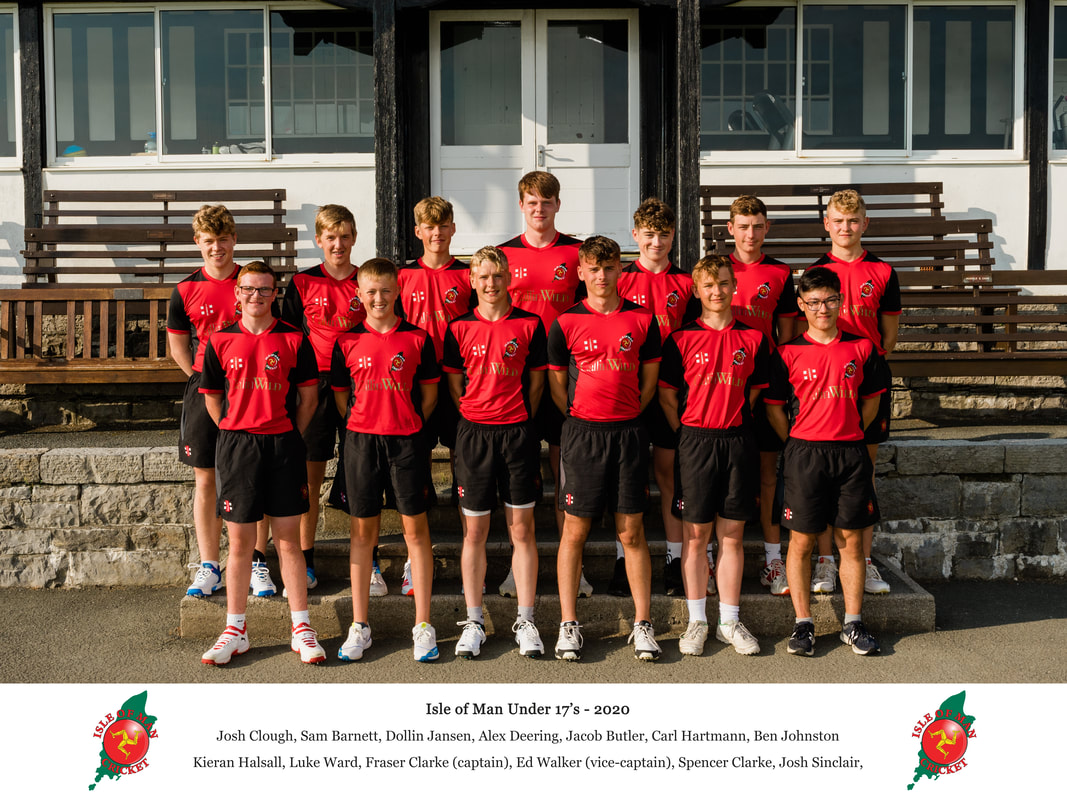 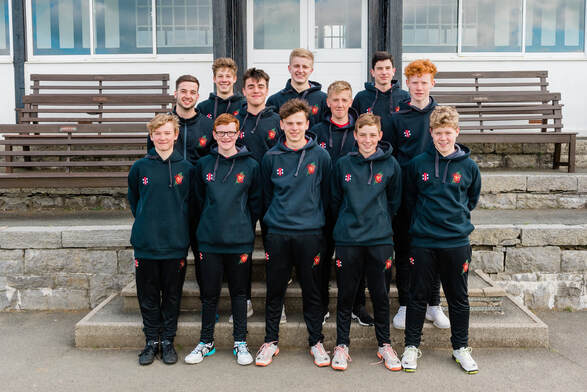 Under 17/19 World Cup Pathway Potential Highlighted by the ICC

After its recent entry into the Senior World Cup qualifiers, the IOMCA will be targeting the 2022 World Cup qualifiers this time at U19 level. With the current national team having an average age of 21, the next stage in the IOMCA's development would be to challenge themselves in the U19 Europe qualifiers for the 2022 World Cup. The expanded qualification process is now available to all affiliate nations. Qualification will take place in 2020 in the Europe qualifiers against the likes of Belgium, Guernsey, Denmark, Spain and Sweden.
ICC Head of Events, Chris Tetley: “The ICC U19 World Cup showcases the best of the next generation, with many top-class cricketers around the world having featured at the event.”
Players who have graduated from the ICC U19 Cricket World Cup include Alastair Cook, Eoin Morgan, AB de Villiers and Chris Gayle.
This is a huge incentive for all young players playing on the Isle of Man to keep developing their games and, potentially, play against the world’s best young players in the future.
Cricket Development Officer and High Performance Coach, Greig Wright stated: "This is a huge opportunity for the island squads and will assist not only with these age groups but also in preparing for senior level competitions. The ICC approached me and indicated this was something we should be looking to enter. It really shows the development of cricket on the island and that the hard work by the players is starting to pay off"