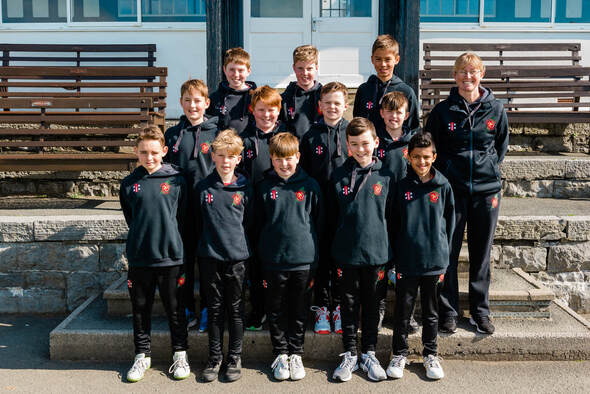 The IOMCA U11 squad played at the Bromsgrove festival from Friday 26th to Sunday 28th July in three 35 over fixtures.

Saturday 27th saw the Isle of Man play Cardiff and the Vale U11s Kyle lost the toss and we were asked to bat first. The Isle of Man were skittled out by some impressive Cardiff bowling for 57 and Cardiff knocked it off for the loss of two wickets. The wickets were picked up by Kyle and Ollie.

Day three saw the best performance of the festival with the U11s playing Worcestershire U10s. The Isle of Man batted first and finished on a much improved 148 for the loss of 8 wickets. The runs were scored by Cameron 25, Thomas Ackron 20 and Joel 24. In reply Worcestershire batted patiently and eventually knocked the score off for the loss of five wickets in 31 overs. Ollie finished with fine figures of 3-13 from his 7 overs and the other wicket taker was Ryder 1-7 with Joel executing a run out. . 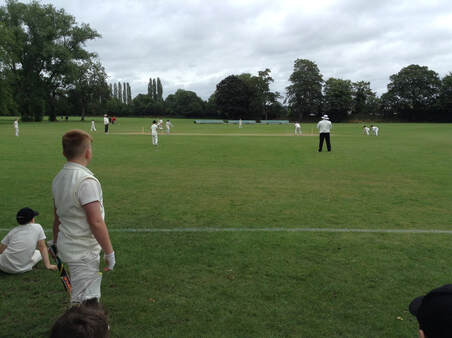