​Club cricket is the lifeblood of the game in the Isle of Man. The Isle of Man has an exceptionally strong club network with 8 clubs across the island with 6 of these with a junior section.

The IOMCA has decided after this unprecedented year to initiate a series of awards to say thank you to club volunteers. These annual awards are aimed at recognising and rewarding volunteers who give so much of their time to supporting and growing cricket on the Isle of Man.

The awards include -
Lifetime Services to Cricket award - this award recognises those individuals who have made an outstanding difference to their cricket club, league or local cricket community over a significant number of years.
Young Volunteer of the Year award - this award is for under 18s and is designed to highlight and show the fantastic contribution that young volunteers can make within the game.
Club Volunteer of the Year award - this award recognises the special volunteer that every club simply couldn’t do without. The individual often undertakes a number of different roles within the club which are generally behind the scenes and they are always there to lend a hand whenever needed.
Services to Cricket award - this award is for those individuals who are providing vision and direction in growing the game often outside of the traditional roles within a club.

Attached is a nomination form for any club member to complete and return along with a brief explanation of why you are choosing to nominate the selected individual. Could nomination forms be emailed to iomcricket@hotmail.com by the 30th September.

Nominees will be invited to attend the end of year celebration of Isle of Man cricket event at Cronkbourne CC on the 10th October. The winners (who will be chosen by an independent panel) will be announced during the evening. 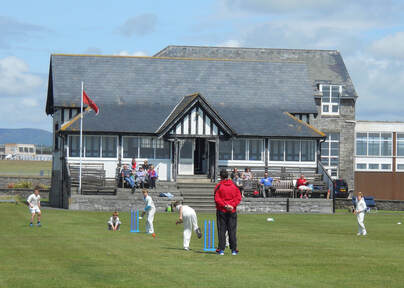